No products in cart.
Find products here
Product is not available in this quantity.

Our delightfully designed LED Lamp has a subtle but unique look and feels, shaped in a rectangular prism with the base cut at a 45-degree angle with the option to customise the colour on the base. The wood used has been cleaned, dried, sanded smooth and finished with Jacobean dark oak Danish Oil. LED lights are powered by AA batteries (Batteries not Included) Option available to come wired or unwired. Our Angell LED Lamp is named after an estate in Brixton called Angell Town which was developed in the 1850’s. Angell Town was owned by the Angell family who owned extensive estates around Brixton and Stockwell during the 18th century. A family dispute over a complex will resulted in the owned estates in Brixton and Stockwell being spilt between two segments of the Angell family. Angell town was the first segment of the estate to be developed. The last part of the estate that was developed was Angell Terrace, between St. Johns Crescent and Gresham Road, completed in 1868. By the early 1970’s much of the estate had been demolished by Lambeth council and rebuild. Due to poor design, the estate received another facelift with stylish new housing delivered between 2000 and 2006.

This product is out of stock.
Product is not available in this quantity. 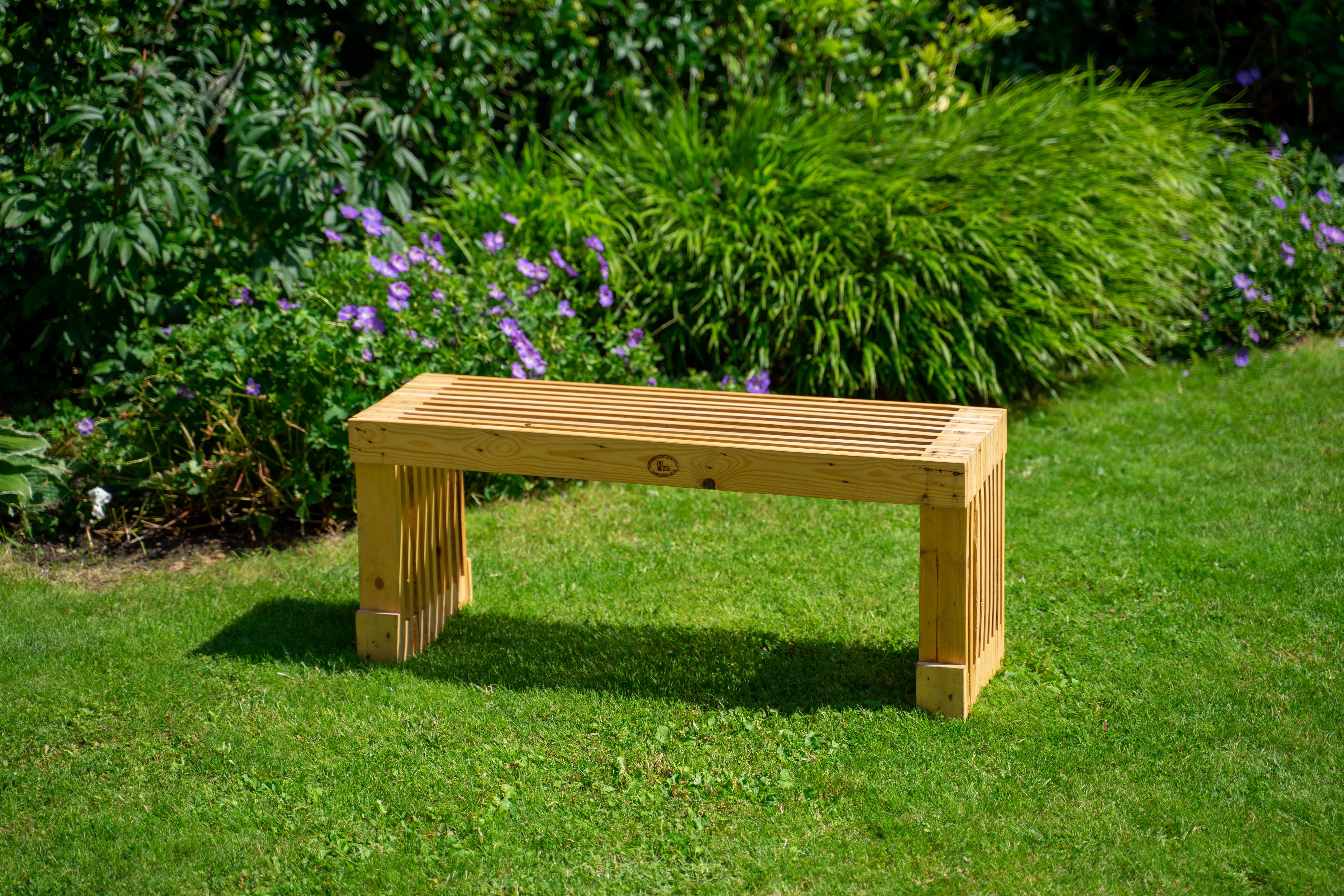 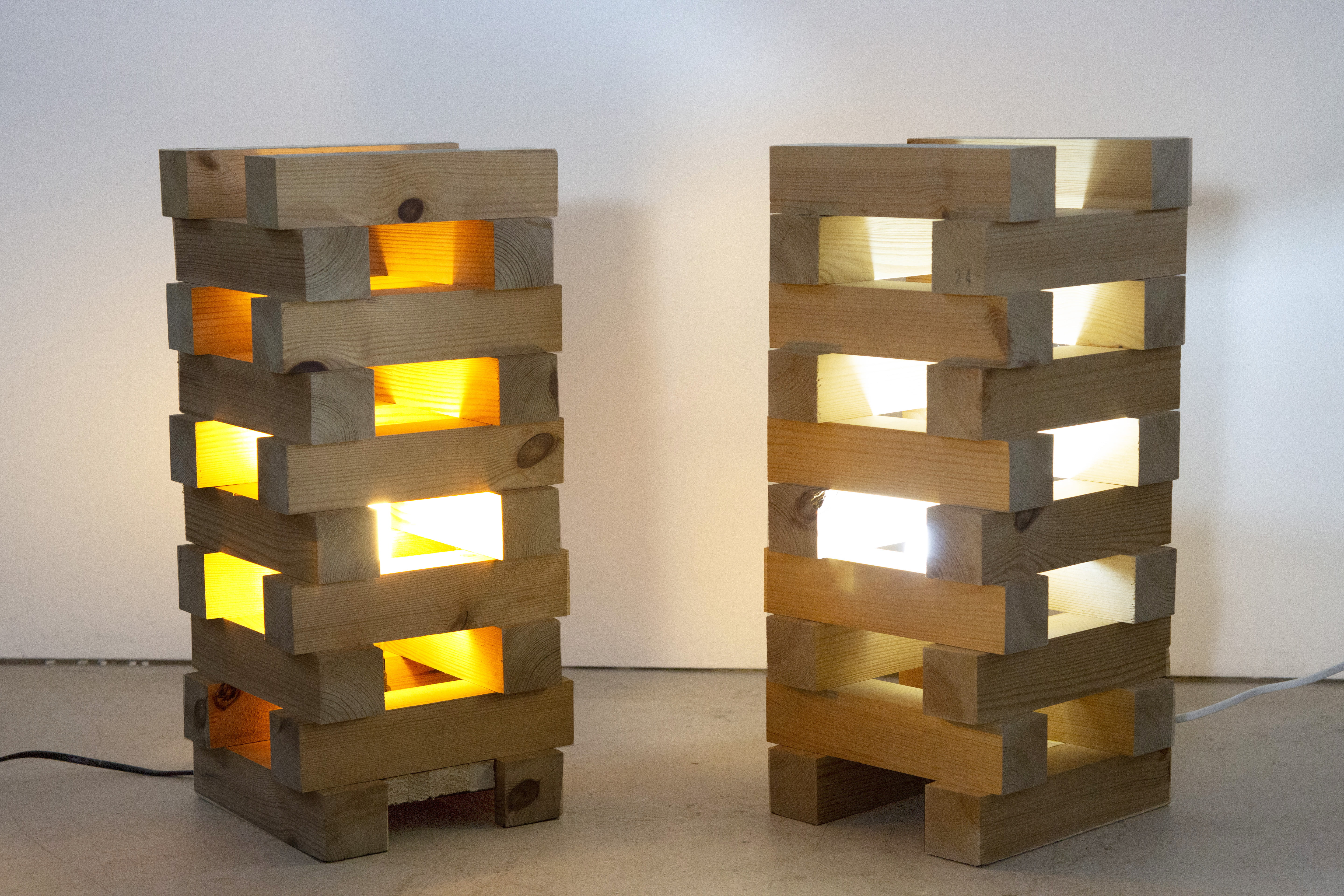 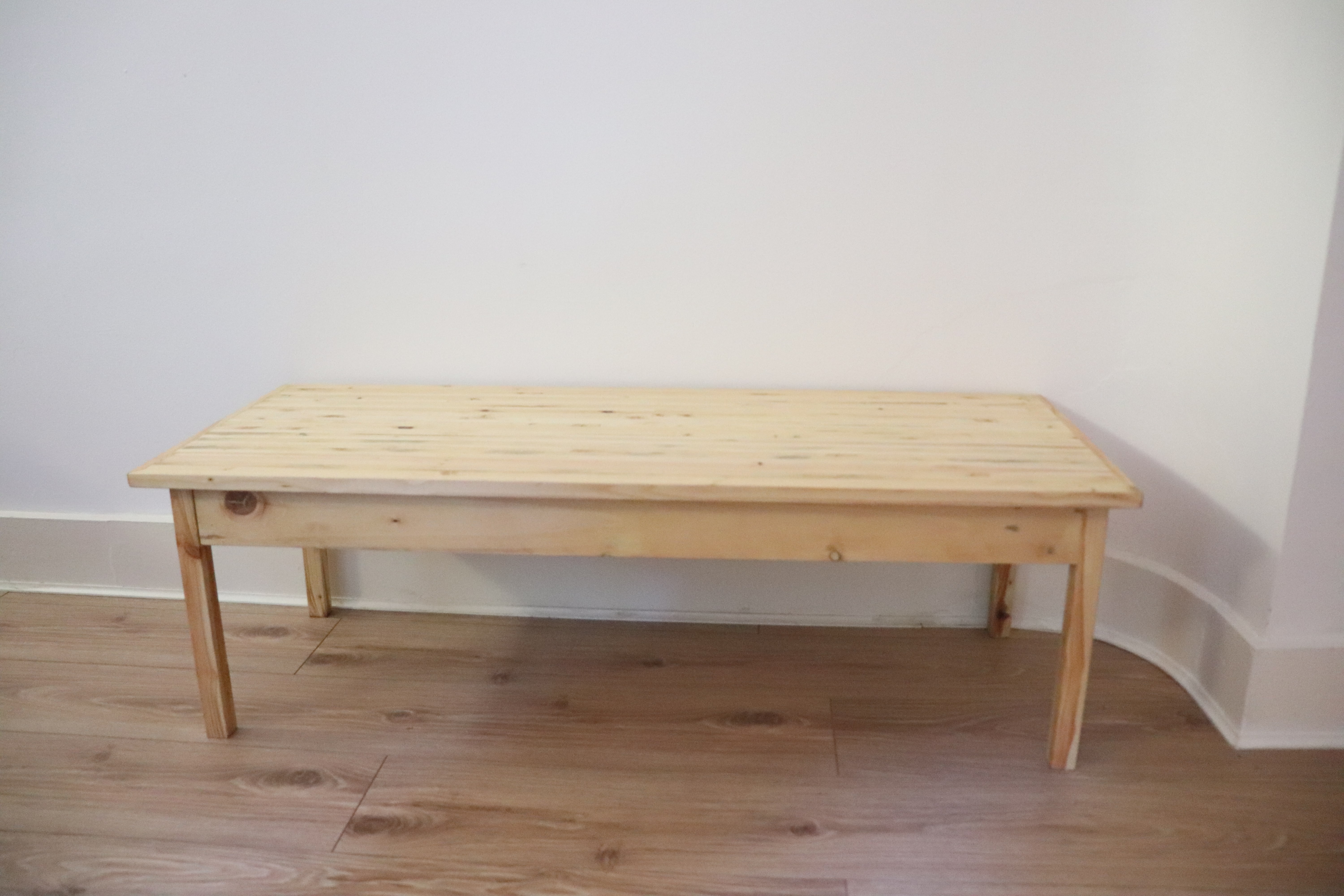